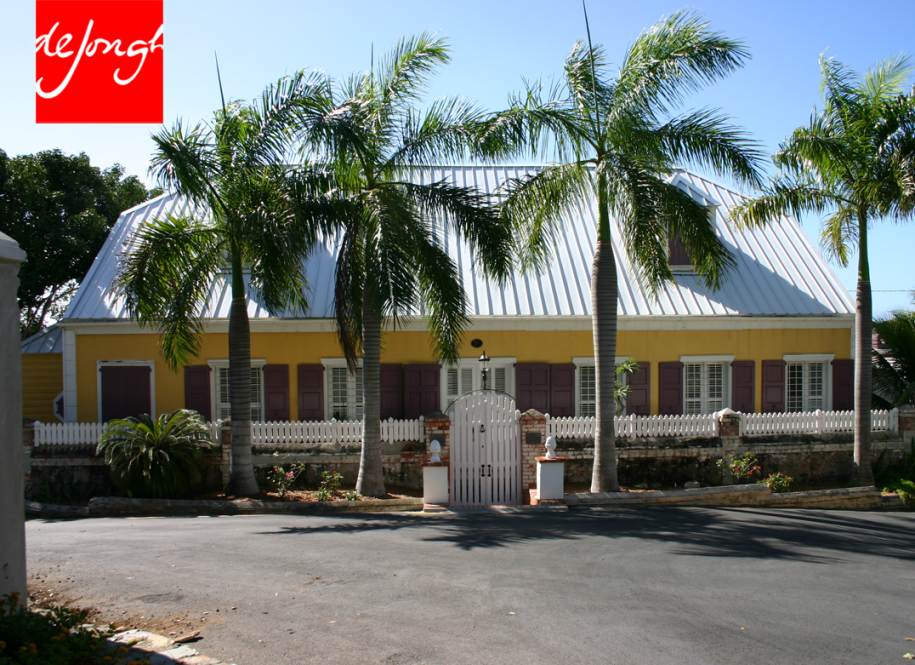 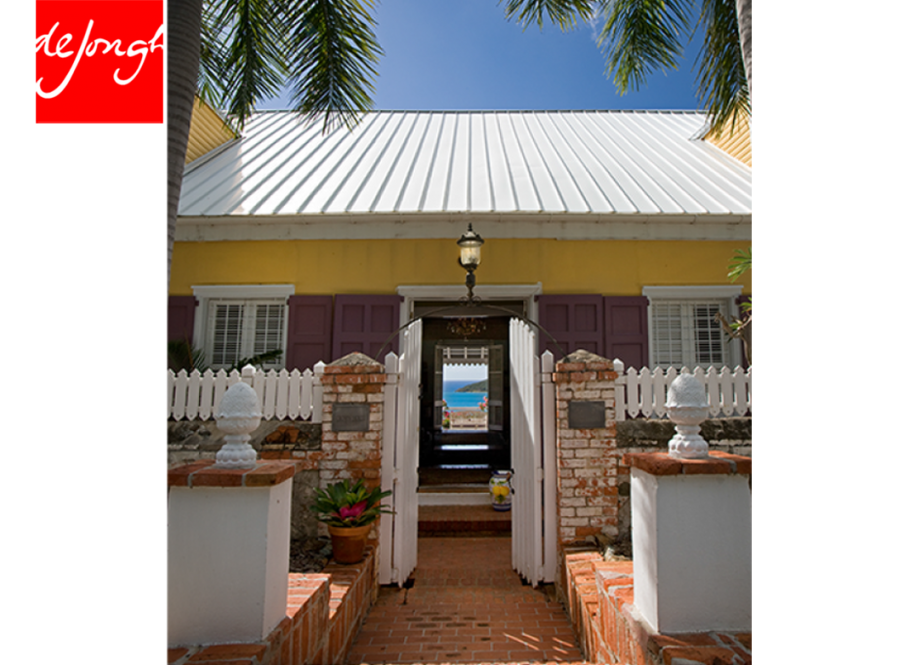 Originally built in 1740 around an earlier Dutch House, Crown House served as the official residence oF several Danish Governors — including Peter Von Scholten , who presided over the abolition of slavery.

Built of masonry rubble on the first floor and timber frame on the upper two floors, the house has a clipped gable, or gambrel roof.

Located in a strongly axial relationship, centered on a line between Fort Christian to the South and Blackbeard’s Castle Sugar Mill /Tower to the North, the residence enjoys a spectacular panorama of St. Thomas Harbor and beyond all the way to St. Croix.

The Crown House rehabilitation beginning in 1981, has sparked the redevelopment and interest in Historic Preservation in the area. Now Blackbeard’s Hill is the center of preservation activity in St. Thomas, VI.