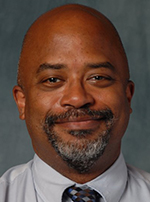 Robert deJongh Jr. has been a lifelong part of the team but officially joined his parents at THE DEJONGH GROUP in the early 1990’s after earning his Bachelors' degree in Architecture from New York’s prestigious Cooper Union for the Advancement of Science and Art. Robert Jr. has pursued opportunities both in the Virgin Islands and on the U.S. Mainland and has successfully crafted a double-professional career across both locales.  A licensed architect in New York State for over 15-years, Robert Jr. has developed a successful Construction Management track-record in excess of $1-Billion (US) in direct construction of buildings, waterfront/harbor-work, & infrastructure projects. Recent management responsibilities have included construction of the new PATH Subway Station at New York City's World Trade Center Transit Hub & various maritime & institutional projects in & around New York City.  In his role as Associate Principal at THE DEJONGH GROUP, he is active on selected projects and consults with Robert Sr. and Donna and sets leadership direction on management of design and construction projects. His hands-on, international-level, major-project experience is a great asset to THE DEJONGH GROUP. 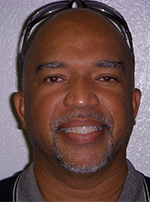 Orlando Creque has been with THE DEJONGH GROUP for over 30 years. He was a junior staff member when the firm transitioned to CAD in the 1980’s. Since then, he has presided over the various new software updates, upgrades and hardware and software platform changes and modifications. Orlando’s growth and professional development over the years has been truly phenomenal. Today, he is a source of great pride for THE DEJONGH GROUP and its principals. Moreover, his tenure represents a huge and invaluable database of institutional continuity for THE DEJONGH GROUP. Orlando has worked on virtually every project designed by DEJONGH over the past 30 years. 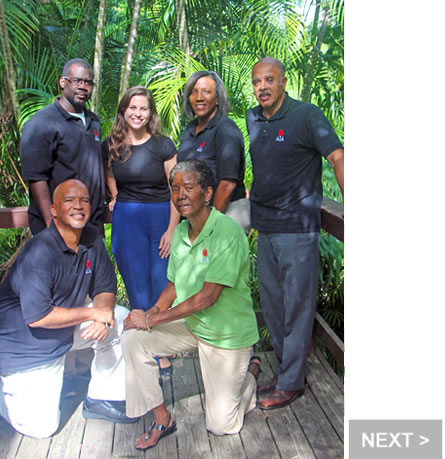