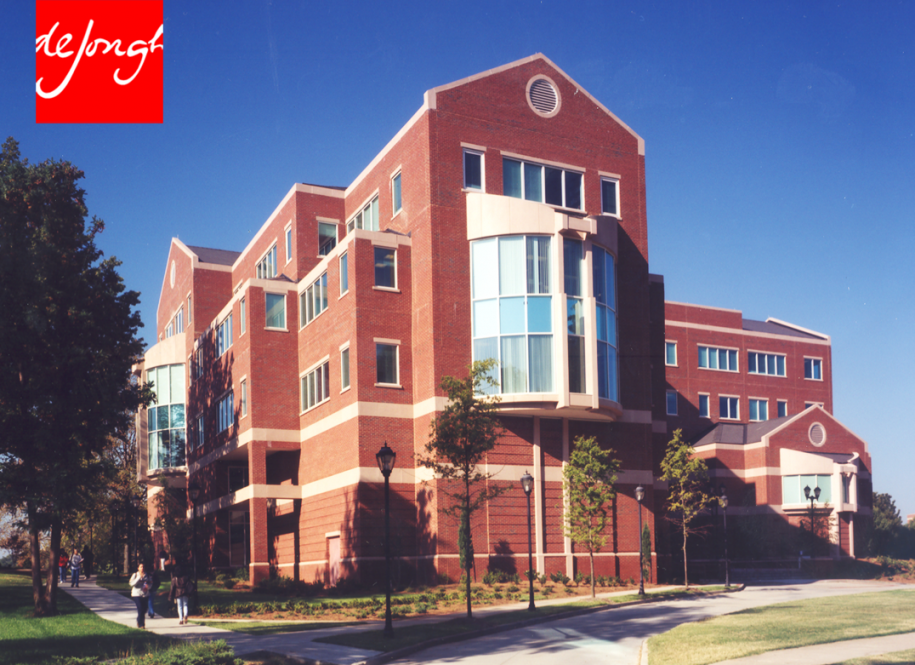 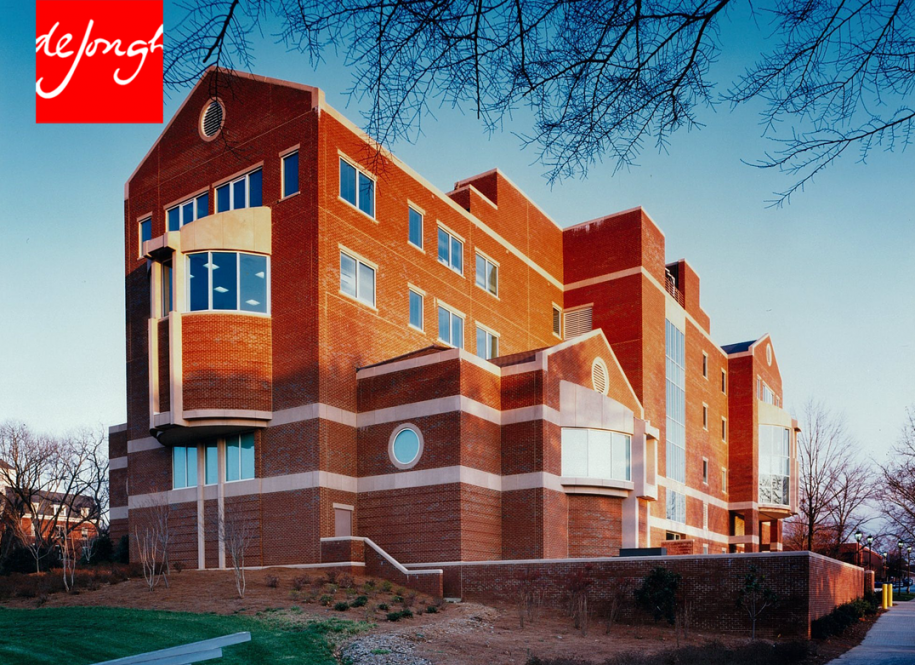 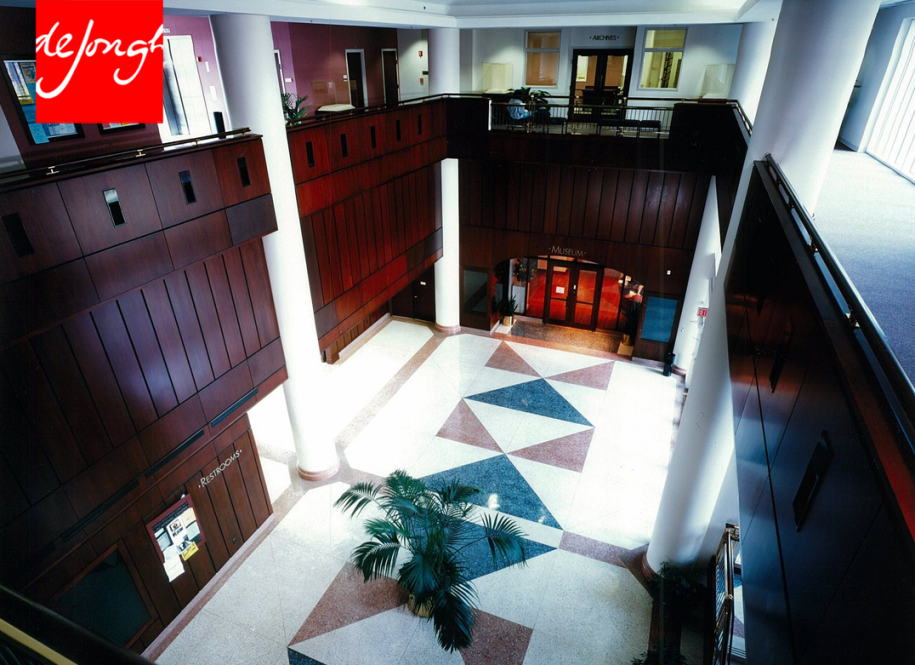 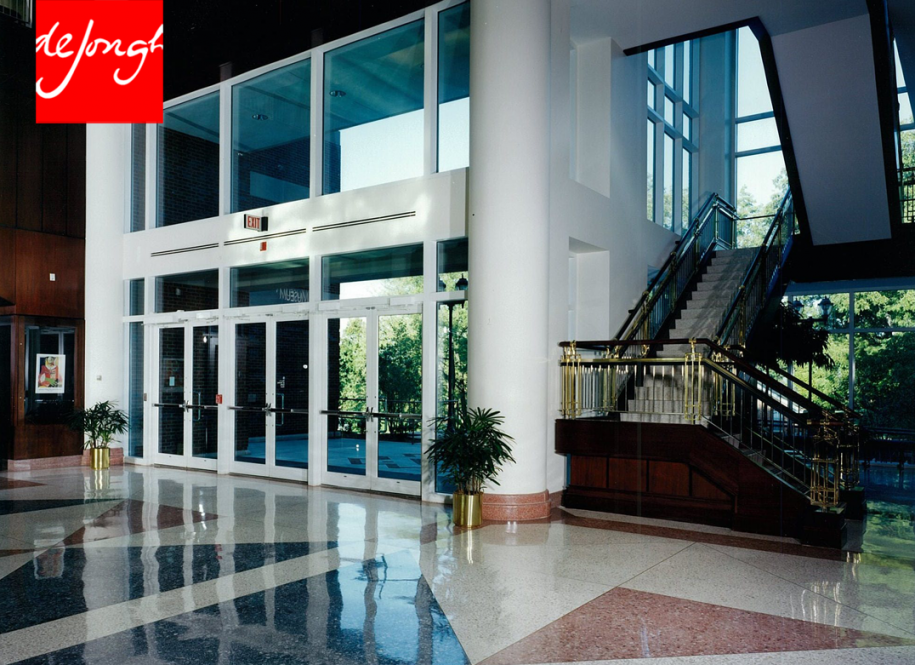 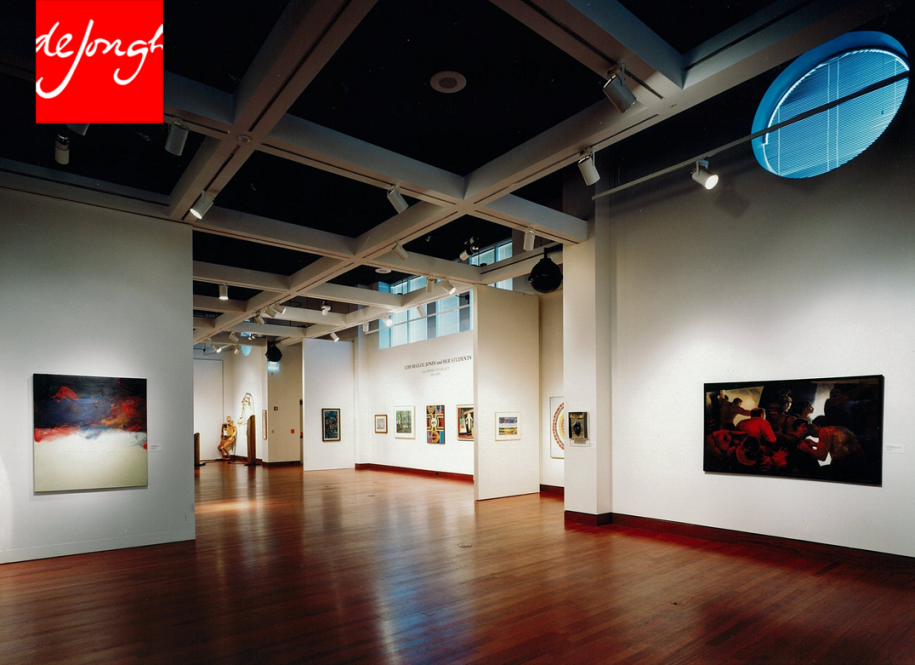 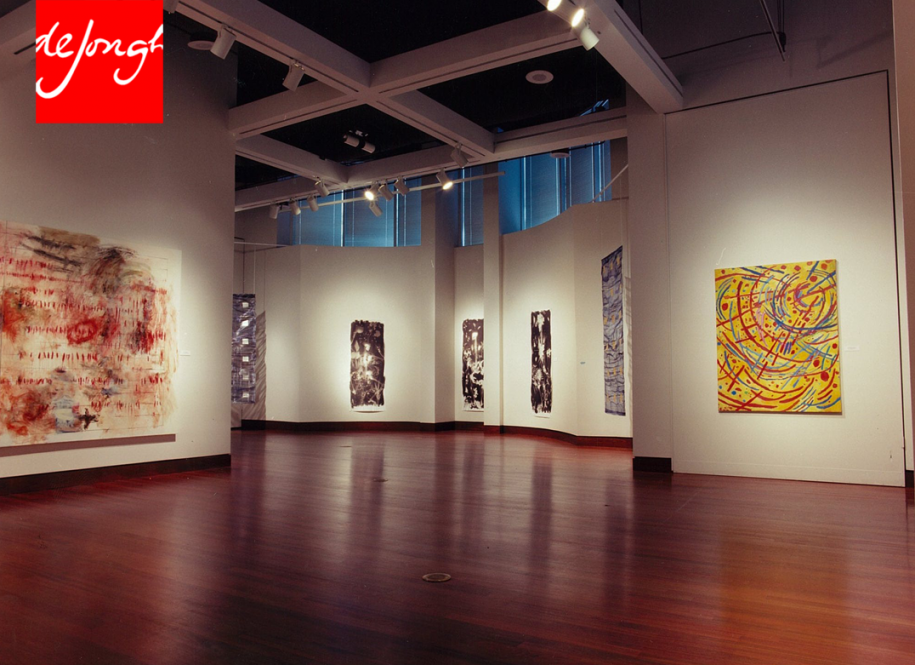 THE DEJONGH GROUP was selected by the Foundation of Drs. William “Bill” and Camille Cosby to design the building built with their generous contribution, on the Campus of Spelman College.

The 92,000 SF structure occupies a prominent site close to the Main Campus entry and adjacent to the Rockefeller Fine Arts Building, surrounded by Georgian and Federal red-brick, existing collegiate architecture.

Context, architectural character and respect for the setting and environs was critically important.

Also important, was the use of architectural Iconography symbolizing the African Heritage of the majority of the all-female, historically black student body.

The Cosby Center houses a mix of academic facilities along with a Women’s Center, Media Center, TV Production Facilities and an Art Museum.